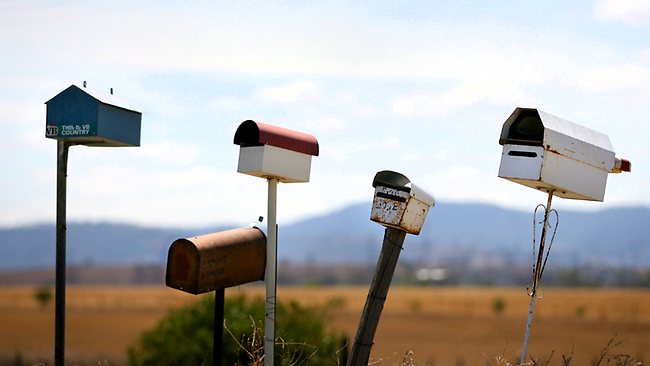 As our departure to a strange new country drew closer I started to find out a little more about what I could expect to see in Australia, as a curious five year old I had little to go on but I do remember images of beaches, living in the West Midlands I don’t recall ever seeing a beach before so I found these images quite interesting. 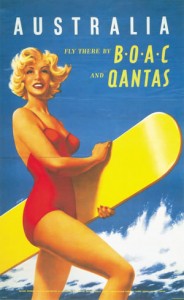 Kangaroo’s were of course a ‘given’ and these odd creatures reminded me of rabbits, that was until I realised they were taller than I am ! – to a five year old Pommy kid that had really only known birds, squirrels and the occasional hedgehog the thought of an animal… any animal that was taller then I was and roamed free must have been a little bit frightening especially when I can still remember vaguely being told that kangaroos were everywhere in Australia – not in the same way that Americans think Aussie’s keep them as pets, but once you got out of town ‘BAM !’ paddocks full of kangaroos… and much to my delight (once I got past the terror) those people were correct, even 44 years after arriving I am still lucky enough to see kangaroos a couple of times a week and they DO manage to disrupt traffic on the fringes of our larger cities occasionally.

Of all the memories that I have of coming to Australia the one memory that stands out the most is that of a letter box on a chain stand, this image was in a brochure that Mum and Dad would have shared with my brother and I and I was mesmerised I couldn’t understand how it stood up vertically and really thought it must have been magic but the other curious thing looking back was why the letter box wasn’t in the front door of the house or built into the front fence, I would soon learn that many Australian homes were on quarter acre blocks that necessitated having the letter box away from the house closer to the street to facilitate delivery of the mail by a postman riding a bicycle, something else that was a big change from the normal postman delivering the mail on foot in England.